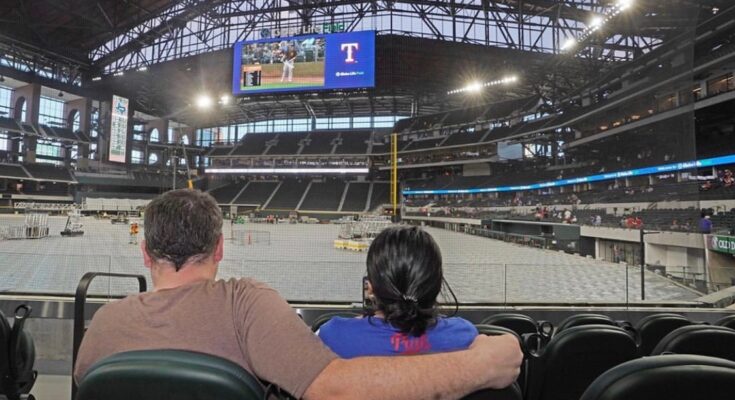 Calling all Texas baseball fans! The World Series will be in your backyard at the Globe Life Field.

This is definitely a moment in history because all the games will be played at one stadium, which hasn’t happened since 1944.

It’s unclear if fans will be able to be involved in the monumental moment but it’s still a win for the state of Texas.

“We built a fantastic building. It’s an opportunity for us to show it to more people, hopefully fans,” said Texas Rangers’ executive vice president, Rob Matwick, in a release. “If not, the eyes of the nation, the eyes of the world will be on Arlington and Globe Life Field for the World Series.”

Fans might not be able to cheer their team on from the bleachers, but the event will draw attention and customers to businesses surrounding the field.