As a young child, with my siblings, we lived in a house built by my grandfather and grandmother. My grandfather died when my mom was six years old, but Big Mama raised us all in a house filled with fun, laughter, food, and learning. Although we were the first people to have color TV on the block, we still lived under Big Mama’s back and front porch protocol. Yes, we gathered on the porch and shared community information under Big Mama’s lead. She always got excited when a person of color was running for office or planning to go vote. Voting became the top conversation on the back porch.

I am not the only family historian. All my siblings will break silences on our family stories. I AM JUST writing a history of how my grandmother and other Black women managed to vote. I observed an entire social movement on Big Mama’s back porch. First of All, born in 1906, Big Mama’s life also included a time when women could not vote or even think of holding a position of leadership. I smile at that because while the Black women did not have certain rights; they were the true leaders of the community since we landed on this soil.

But this story about Big Mama’s journey to vote is mine alone. Where did my grandmother do on Election Day? The women in the community gathered in the church and there was deep discussion about the Jim Crow laws, poll taxes, and the actions the supremacist group took against them in the past. Then they decided who would drive, what would be worn to the polls, and who would stay behind to get anyone out of jail. The women shared stories of the men who were jailed and lynched when they tried to vote. The women would decide that no men, young or old, would go to the polls.

At the end of all that planning and storytelling, they would pray. They would wail and moan. They walked with God and the Bible in one hand as well as fear and trembling on the other hand. I found out that Big Mama and many of the ladies in the group went through hell each time and on hundreds of occasions they were not allowed to vote. Yet they showed up every time without fail to exercise that right. My grandmother was part of a “NEGRO intrusion” that threatened to circumvent the supremacy of white citizens every year during my mama’s and my childhood.

Black voters were intimidated and physically harmed trying to vote by GOOD old Jim Crow protocol including city ordinances, opposition covenants, and unlawful rules. Every strategy about Black women voting in the Jim Crow South showcased community savvy. I was too young to understand but I was old enough to see the fear and anxiety Big Mama eyes. I will vote today because I can recall those voting days Big Mama and other Black women persevered to cast a vote. Today, Big Mama would say, “We only have one drop-off location in the County? No problem ladies grab the station wagons, the Bible, and let’s go.”

For her, it would be a piece of cake. I cannot imagine not voting. It would dishonor her memory and her struggle. I’m voting because it’s my duty and responsibility to the memories of the powerful Black women who lived and died so that we could vote. Big Mama, I am going to load up the van because “ain’t nothing going to turn me around” not even a pandemic and an anti-vote strategy. Amen!

Terry Allen is an award-winning media professional, journalist, and entrepreneur. He is also the founder of City Men Cook and 1016 Media. 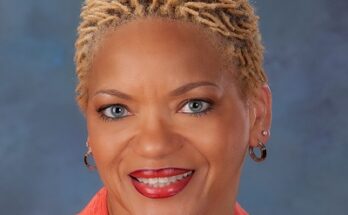 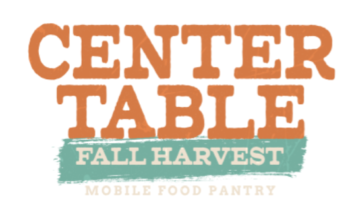 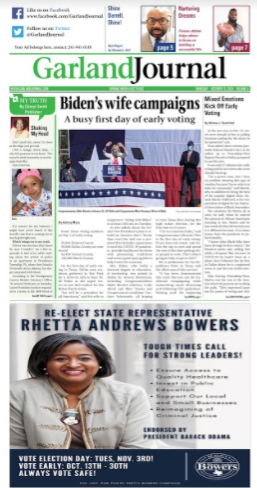 Fight for COVID Relief by @RepEBJ