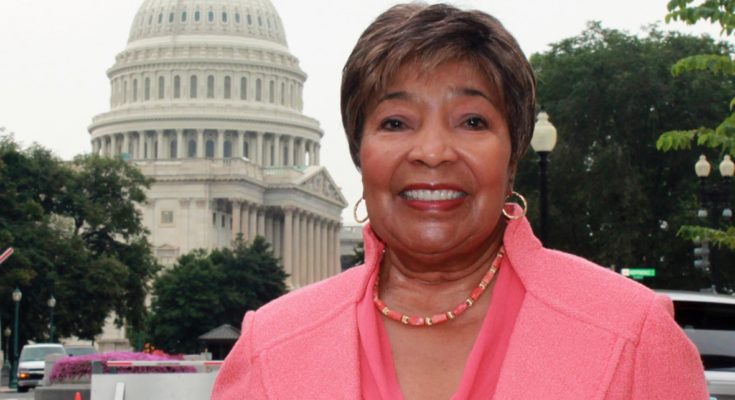 Every 10 years, the Census shapes important local infrastructure and investment decisions. It impacts our chance to build new schools, create workforce training sites, invest in public transportation projects, and fund health care and affordable housing. The Census is also critical to ensuring fair representation for our communities in Congress.

The next count will take place on April 1, 2020. We need each and every person to complete the simple questionnaire when it arrives. You can do this online, by phone, or by mail. Currently, I serve on the Congressional Black Caucus 2020 Census Taskforce, which promotes effective outreach and access. I am dedicated to working with my colleagues in Congress and our local partners to ensure that our communities will not be faced with the risks and consequences of undercounting. An accurate count in this Census is vital to the well-being of our communities. It will decide how our country assigns over $675 billion dollars in federal funding.

In 2016, Texas received $59.4 billion in federal funding based on Census data. This vital funding is at risk. For each Texan who is not counted, we could lose more than $1,161 per person, per year, over the next 10 years, according to George Washington University. That means lost funding for crucial programs such as Head Start, Medicaid, SNAP, Pell Grants, and Section 8 Housing, as well as support for local transportation projects.

I also want to make sure that our communities know – there is NO citizenship question on this Census. That means that your information, regardless of residency status, will be protected and safe.

Also, there is a great opportunity in finding temporary employment as a Census worker. The US Census Bureau

is recruiting approximately 500,000 temporary workers to help conduct the Census. If you are interested, please call the Dallas Regional Census Center at 972- 510-1800.

In November 2019, Congress agreed to provide the Census Bureau with $7.6 billion for operational spending, as part of the larger government spending package. I partnered with the Department of Commerce and the Census Bureau

because I understand the importance of and need for spreading the word about the 2020 Census. By participating in the 2020 Census, you help determine funding for health care, local schools, and hundreds of other critical services and programs.

To commemorate and celebrate the contributions to our nation made by people of African descent, American historian Carter G. Woodson established Black History Week. The first celebration occurred on Feb. 12, 1926.

For many years, the second week of February was set aside for this celebration to coincide with the birthdays of abolitionist/editor Frederick Douglass and Abraham Lincoln.

In 1976, as part of the nation’s bicentennial, the week was expanded to a month. Since then, U.S. presidents have proclaimed February as National African American History Month.

The following facts are made possible by the invaluable responses to the U.S. Census Bureau’s surveys.

We appreciate the public’s cooperation as we continuously measure America’s people, places and economy.

47.8 million: The Black population, either alone or in combination with one or more races, in the United States in 2018. Source: 2018 Population Estimates

87.9%: The percentage of African Americans age 25 and older with a high school diploma or higher in 2018. Source: Current Population Survey (Source includes more on education, including advanced degrees and school enrollment.)

121,466: The number of Black-owned employer businesses in the United States in 2016. Source: 2016 Annual Survey of Entrepreneurs

2.2 million: The number of Black military veterans in the United States nationwide in 2018. 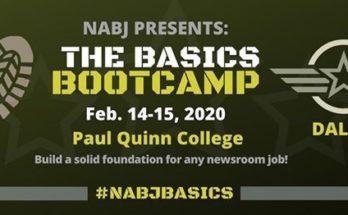 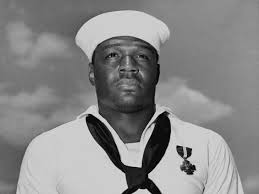 I Was Just Thinking: Waiting for Glory

From The Capital: Harming our Children