Nearly every person in America is affected in one way or another by the COVID-19 pandemic. However men and women in some minority groups are dying at the highest rates. In the US, males are almost 50% more likely to die from coronavirus. And that jarring gender disparity is reflected in other countries as well, with male death rates ranging from 60% in China to 70% in Italy.

The public health impact of this is broad. The increased illness rates for men is dominating ICU space, creating enormous medical expenses, and endangering medical staff. Male workers in areas vital to the economy are being lost to illness and death. The economic slowdown is heavily leveraged by men being too ill to work, workplaces no longer being safe and the likelihood of men’s jobs being lost. Sicker men means more contagion from men to everyone else. It is time for an Office of Men’s Health because preventable male death and illness is decreasing the quality of life for everyone.

The magnitude of the disproportionate impact of COVID-19 in males may come as a surprise to some. But it shouldn’t. The fact is that males have had higher death rates than females in many previous epidemics and pandemics, including SARS, MERS, and the iconic flu epidemic of 1918. Scientists have yet to pinpoint the exact causes of this difference, but they’ve identified four important factors.

First, men have weaker immune systems than women. This is part of our genetic makeup and can’t be changed. As a result, males, from conception through old age, are generally less able to fight infections than females, leaving them more susceptible to getting sick from the coronavirus or any other disease-producing microbe. It also means that males will generally have more severe reactions to diseases and will more likely die.

Second, boys and men in America live shorter, sicker lives than girls and women, dying at younger ages and in larger numbers from nine of the top 10 causes of death. The causes of higher male death rates include high-blood pressure, diabetes, and lung disease. The very same ones that are considered high-risk factors for severe illness and death with COVID-19. This has been true for more than 50 years. As bad as this is for males in general, men of some minority groups with preexisting conditions, and socioeconomically disadvantaged men, have even higher rates of disease and death.

Third, males are more likely than females to engage in behaviors that increase their risk of illness. For example, more males than females smoke and males tend to wash their hands less frequently and not as completely as do females. Yet another factor identified as a hazard during pandemics.

Fourth, males are half as likely as females to seek medical attention early on in a medical condition. This undoubtedly contributes to the fact that more women are testing positive for coronavirus (if you don’t get tested, you don’t get counted). It also means that instead of being quarantined and treated or hospitalized, boys and men with the virus are remaining in their communities where they are likely to infect others.

Ironically boys and men are also disproportionately affected by the most effective pandemic preventive: social distancing. Overall, males have fewer social networks than females and are more likely to feel socially isolated. At the same time, men who lose their jobs, particularly those in lower socioeconomic areas, are likely to respond by self-medicating with drugs and/or alcohol. In healthy economic times with low unemployment rates, American males already account for 66% of opiate-related deaths and 75% of suicides. In times of economic crisis and high unemployment, the number of deaths are sure to rise. Many fear that we must also prepare for another pandemic, one of mental health issues and suicide, especially among males.

One of the most important actions that can be taken in the wake of the COVID-19 pandemic is to shore up this nation’s ability to address the fundamental health status of all men and boys. This can be done by assessing structural and policy deficiencies in our health care infrastructure and by launching programs to specifically address the deadly gender disparities that affect men and boys.

Preventable male death and illness is decreasing the quality of life for everyone. Men’s Health Network (MHN) and the National Black Men’s Health Network, the oldest and largest not-for-profit advocacy and education organizations in the world focusing on the wellbeing and health of boys, men, and their families, believe that the most efficient way to effect this type of change is for Congress to create an Office of Men’s Health within HHS. The Office of Men’s Health would coordinate national initiatives and existing government programs, and allocate resources to address the health disparities seen in boys and men. It could also fund research, public policy initiatives, and educational outreach to boys, men, and their loved ones aimed at enhancing their overall health and wellbeing..

The Office of Women’s Health in HHS was created in 1991 and has had resounding successes in advancing the understanding of health issues in girls and women and in better serving their wellness and health needs. In the ensuing years, a number of other equally effective offices and agencies dedicated to women’s health have been formed. There is, however, not one single office within HHS or anywhere else in the federal government focusing on men and boys.

MHN applauds the success of these women’s health entities in our government. We believe now is an opportune time to establish such capabilities to help address the health and wellness challenges faced by our nation’s boys and men not only during times of emergencies and pandemics like we face today, but all the time. 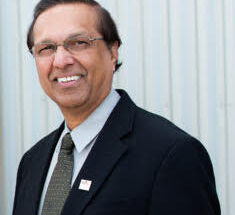 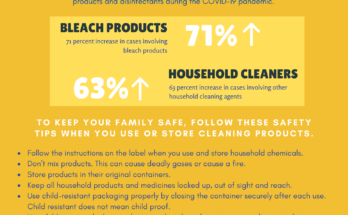 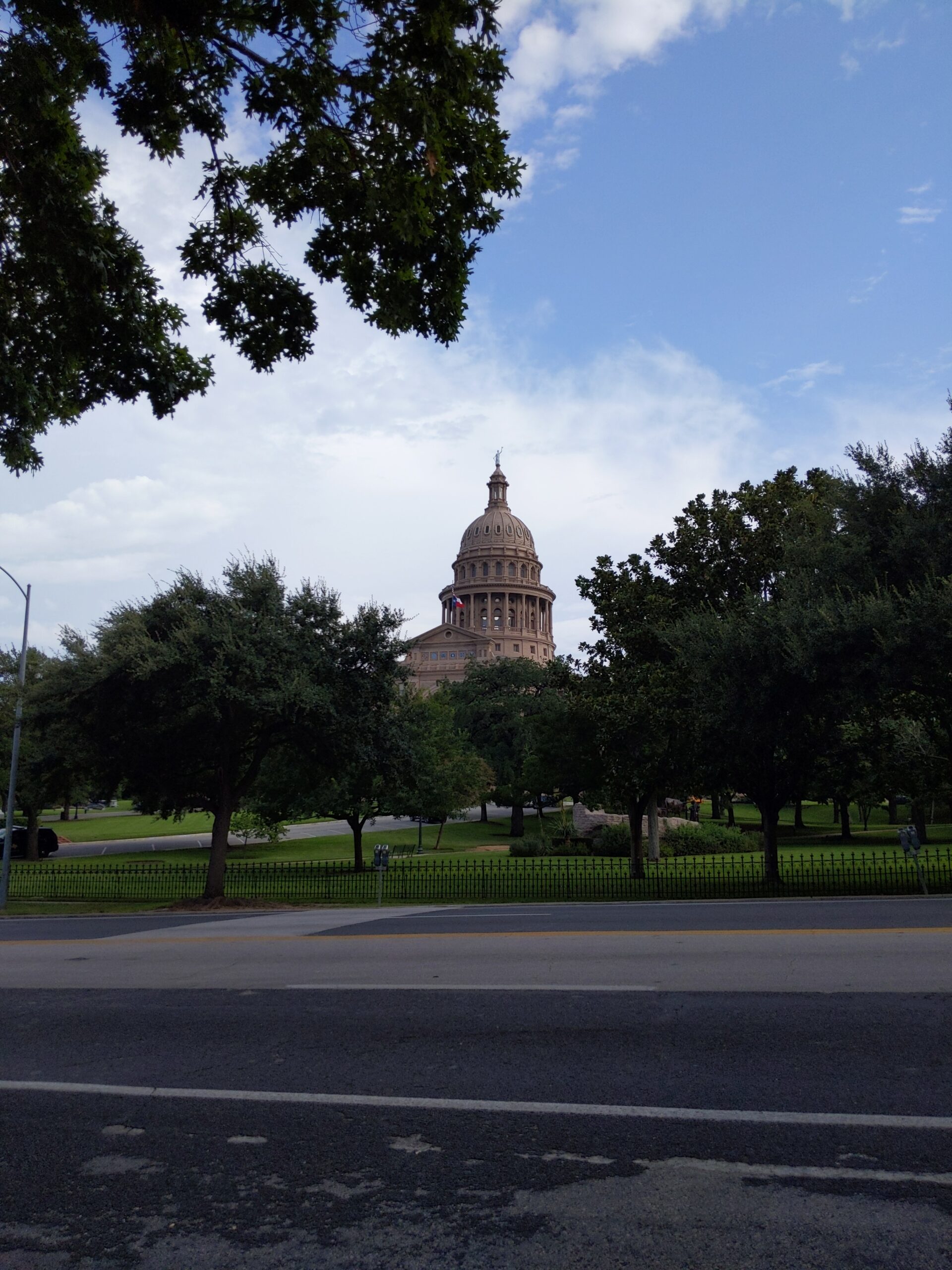