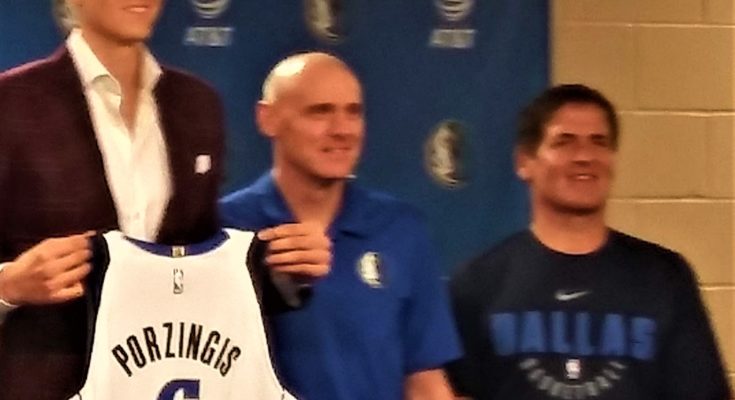 On Monday night, Dallas Mavs player Kristaps Porzingis was where he always is on game days: in street clothes, on the bench, cheering on his teammates. Only this time he’s doing it under a cloud. On Saturday, The New York Post reported that the NYPD is investigating a rape claim against Porzingis that occurred when he was a member of the New York Knicks, the team that drafted him #4 overall in the 2015 NBA draft.

The 23-year-old Porzingis played for three seasons in New York. He tore his ACL in February 2018 and has not played since. He was traded on Jan. 31 to Dallas in exchange for the Mavs’ Dennis Smith Jr., DeAndre Jordan, Wesley Matthews and a pair of future draft picks. Shortly after the news of the investigation broke, ESPN’s Adrian Wojnarowski (Woj) reported that the Mavericks organization was reportedly informed of the 2018 rape allegation against Porzingis prior to the Jan. 31 trade.

According to Woj, the Mavs were told about a pending rape allegation against Porzingis during the trade call to finalize the deal that would bring him to Dallas. Woj also reports that the NBA League office was also aware of the allegations at the time. However, on Sunday, according to a story by Brad Townsend, two league sources who spoke with The Dallas Morning News said, “the word that was used was “extortion,” one source said. “The word “rape” was never used, only ‘extortion,’” the second source said.

Immediately after the Post report was made public, Mavs Owner Mark Cuban said they had been instructed by federal authorities not to comment. He doubled down on that in talking with media before Monday’s game against the Philadelphia 76ers. “Like I said, ‘I’ve got nothing to say. Can’t. When I said federal authorities said for us not to comment, they were being serious.’” Head Coach Rick Carlisle before Sunday’s game told media in his usual pre-game presser that if Porzingis needed to take time off for personal reason, he would be okay with that but nothing had changed as far as his status with the team. Monday Carlisle said he talked with Porzingis and he told Carlisle he still wants to be around the team and practice.

Late Sunday night, the National Basketball Players Association Executive Director Michele Roberts released a statement: “We have been aware of these allegations for some time, have evaluated the accuser’s claims and, based on what is presently before us, stand with Kristaps.

“According to the Post’s story, the claim against Porzingis allegedly occurred in his penthouse in Manhattan on Feb. 7, 2018, just hours after he suffered an ACL tear vs. the Milwaukee Bucks at Madison Square Garden. Law enforcement sources in the report said the alleged victim – a woman in her 20s and who lived in the same building as Porzingis at the time–reported the claim on Thursday. The woman alleged Porzingis visited her apartment at 2 a.m. before she accepted an invitation to Porzingis’ penthouse, where the Porzingis allegedly threw her down and raped her.

“Per the report, the accuser told law enforcement that she discussed receiving hush money from Porzingis in the form of $68,000 for her brother’s college tuition. The NBA star allegedly agreed, but later went back on the promise. ESPN’s Ian Begley obtained a statement from Porzingis’ attorney, Roland G. Riopelle: “We are aware of the complaint that was made against Mr. Porzingis on Friday and unequivocally deny the allegation. We made a formal referral to federal law enforcement on December 20, 2018, based on the accuser’s extortionate demands. We also alerted the National Basketball Association months ago and they are aware of the ongoing investigation of the accuser by federal law enforcement. We cannot comment further on an ongoing federal investigation. Please refer any questions to the Federal Bureau of Investigation or the National Basketball Association.”

There is still much to be sorted out as facts are muddy with lots of assumptions and guesses as to what really transpired. Meanwhile, fans want to know what the Mavs knew and when they knew it and whether it made any difference to them that “something” may be up with the star they were about to trade for.

For the Mavs, it’s a place they don’t want to be in after working quickly and diligently to clean up an organization that a year ago was at the center of a surprising and embarrassing sexual harassment investigation after a Scathing report from Sports Illustrated. 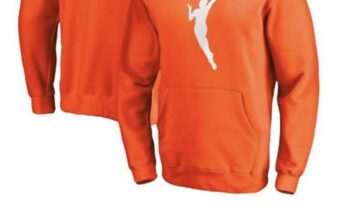 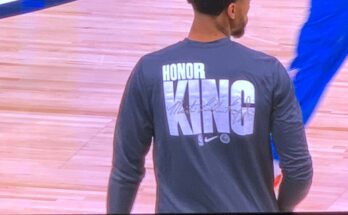