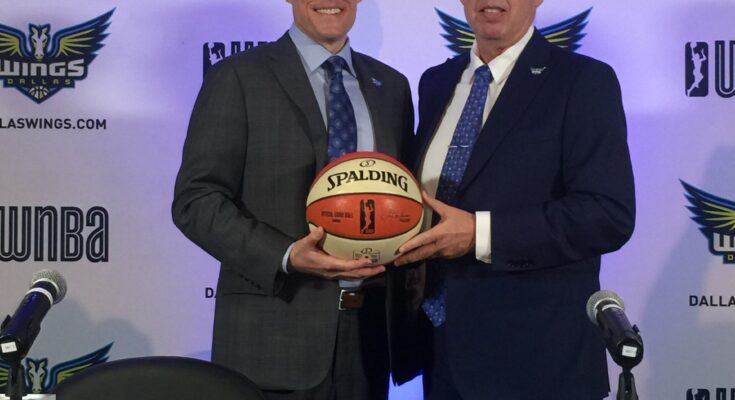 In a surprise move, the Dallas Wings – the city’s WNBA franchise – and its head coach Brian Agler “mutually agreed to part ways,” the team announced on October 14.

Agler, 62, was named head coach of the Wings in December of 2018, prior to the 2019 season. He was previously head coach of the WNBA’s Seattle Storm and Los Angeles Sparks, each of whom he led to a championship in 2010 and 2016 respectively. He was also named WNBA Coach of the Year in 2010.

The Wings ended this shorted Bubble season 8-14 and in ninth place overall, narrowly missing the playoffs. In Agler’s first season, Dallas finished 10-24 and did not make the playoffs.

“We appreciate Brian’s contributions to the Dallas Wings over the last two years,” said Dallas Wings President and CEO Greg Bibb. “As we look to the future, we believe our team is talented and well-positioned for success. After discussions with Brian, we have elected to go in different directions. We are thankful for Brian’s work, dedication to the community and his belief in our dynamic team. We wish him nothing but the best in his future endeavors.”

“We will take a deliberate approach as we seek a new head coach to lead the Wings,” Bibb said. “We believe our team’s youth, tenacity and talent provide us with the competitive edge to attract the right fit for our club and someone who will lead our continued growth as we pursue a WNBA Championship.”

In a prepared statement Agler said: “I am grateful to have had the opportunity to coach the Dallas Wings, I have great respect for the organization. I wish everyone within the Wings organization the best of luck in the future.”

Agler’s son, Bryce, is an assistant coach with the Wings.  It was not immediately clear if he would remain with the team. 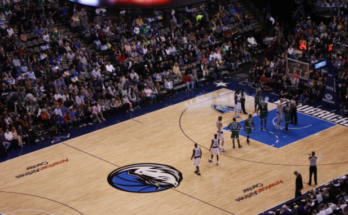