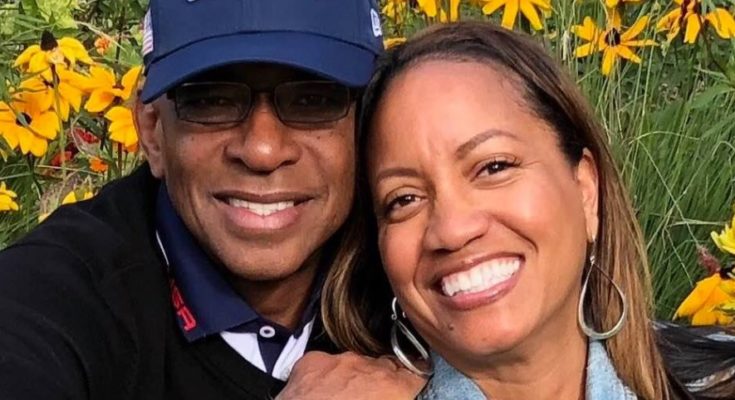 The Texas Radio Hall of Fame is dedicated to the recognition of broadcasting greats in the Lone Star State. Their mission is to only recognize the highest caliber of people who have largely made Texas the focus of their good work.

They seek individuals who demonstrated exemplary skill, recognition from their peers and were absolute stand-outs. Those qualities made a candidate eligible for nomination to the Hall of Fame, which resides in the Piney Woods of East Texas in Kilgore.

There were 16 living legends inducted this year and four others selected posthumously. Listed in the middle of the 16 was our own Willis (Da Crooner) Johnson. It’s a fitting irony that the State of Texas is 286,597 square miles, but Willis will be inducted a mere 15 miles from his birthplace in Gladewater. Willis is a “homeboy” who made a name and reputation for himself by taking care of home.

Johnson will join three other powerhouses from Dallas Black radio alumni. Linwood Henderson otherwise known as “Cuzzin Linnie” along with Dewayne Dancer and the “Flyjock,” Tom Joyner already have residence in Texas’ most prolific dormitory of D.J.’s.

Johnson came to Dallas in 1975, fresh out of college. It wasn’t long before his time at KKDA developed some lifelong friends. Willis was part of Dallas’ own famous foursome. Ambassador Mayor, Ron Kirk, U.S. Senatorial prospect and Texas Senator Royce West and Dallas County Commissioner John Wiley Price; all cut their teeth at Soul 73 KKDA.

Soul 73 KKDA was all about the Black community. Willis marshaled forces for everything from a weekly “Thunder Thighs” competition at a local nightclub, to a mass gathering to protest injustice. Interestingly, his reach was dominant without being heavy-handed or demanding. Willis stated the facts; made a case for his position and let you decide…that he was probably right!

The AM radio game back in the day, was a sun-up to sundown proposition. Willis ran the first leg. He was at the mic by 6:00 am and most would tune-in just in time for his monologue. There was some carryover from late night personality “Da Wolf” and the freaky behavior that Dr. Louie White whipped up on the regular, but Willis carried more than his weight.

Six years ago, his listeners went to hear him and the show was gone. Soul 73 had been sold and sounded like Seoul 73. Dallas’ Black community radio had become Dallas Korean Radio. Social media and Facebook are fine, but Willis gave his audience a voice, a vote and a vision. All of that was lost.

When contacted, Price wasted no time congratulating Johnson and making his own observations about his friend and colleague.

“Willis is one of those rare radio personalities who knew how to mix some business with the bulls@&! He was obliged to broadcast. For this community, he balanced what we wanted with what we needed. He was the bridge that moved us from the party bus to planning business mixers. As a result, Willis had been able to connect willing entrepreneurs and corporations to small businesses in our community that want and deserved to grow.”

Before and since the station closed on New Year’s Day 2013, Johnson has spearheaded his own successful marketing firm and was a close confidant to the last two mayors. His ability to grasp the needs and concerns of both sides of Dallas, make him a valuable commodity to those who want to do business and do it right. Johnson is a fierce proponent of equity and parity when it comes to procurement and contracts.

Congrats to Willis! His earnest love for people and especially for this Dallas community has made a name for him. At one time he used the “Dear Crooner” to help us all with our love problems. HE was the Black male Dear Abby long before Steve Harvey and others sampled his moves on the airwaves.

As an honoree of the Texas Radio Hall of Fame, Willis will have a lasting place of prominence among his peers and fellow professionals. That is the greatest honor he could ever receive. #HomeGrown 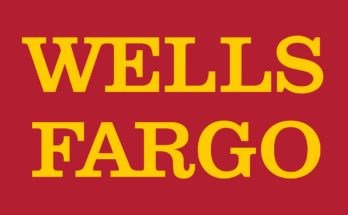 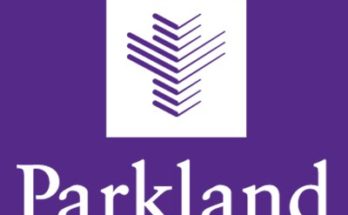