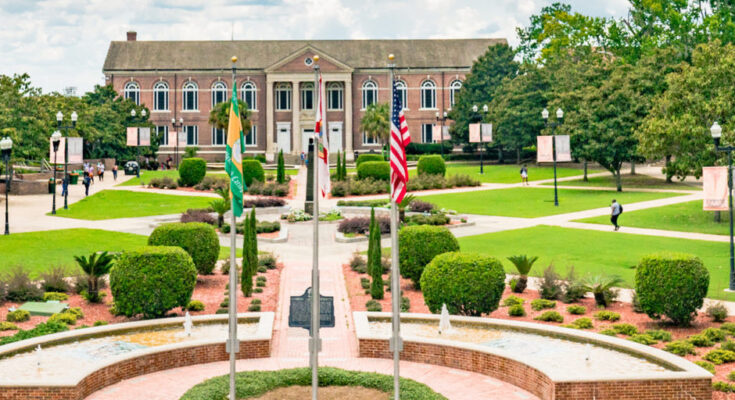 In the HBCU category, FAMU is tied as the top public HBCU. Among the Top 10 HBCUs overall, FAMU is tied for 7th, behind private schools, Spelman, Howard, Xavier (Louisiana), Tuskegee, Morehouse, and Hampton University. FAMU also ranked 117 among Top Public Universities, up from No. 123 a year ago. The next highest ranked public HBCU lands at 136.

“Our rankings reflect the University’s commitment to student success and our motto ‘Excellence with Caring,’” said President Larry Robinson, Ph.D. in a statement. “Rankings are important barometers, but it is impossible to measure the hard work of everyone on our team and the impacts of our students throughout their careers.”

Among the other highlights of the annual survey, FAMU ranked No. 20 in social mobility, a reflection of the six-year graduation rate of Pell grant eligible students.

“We’ve long known that HBCUs play a key role in the growth of the Black middle class,” Robinson said. “This ranking confirms FAMU’s commitment to continuing this tradition while welcoming any and all to join the FAMULY.” 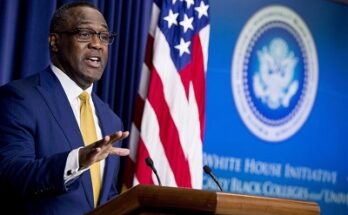 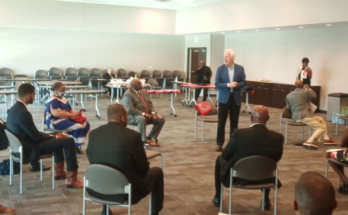 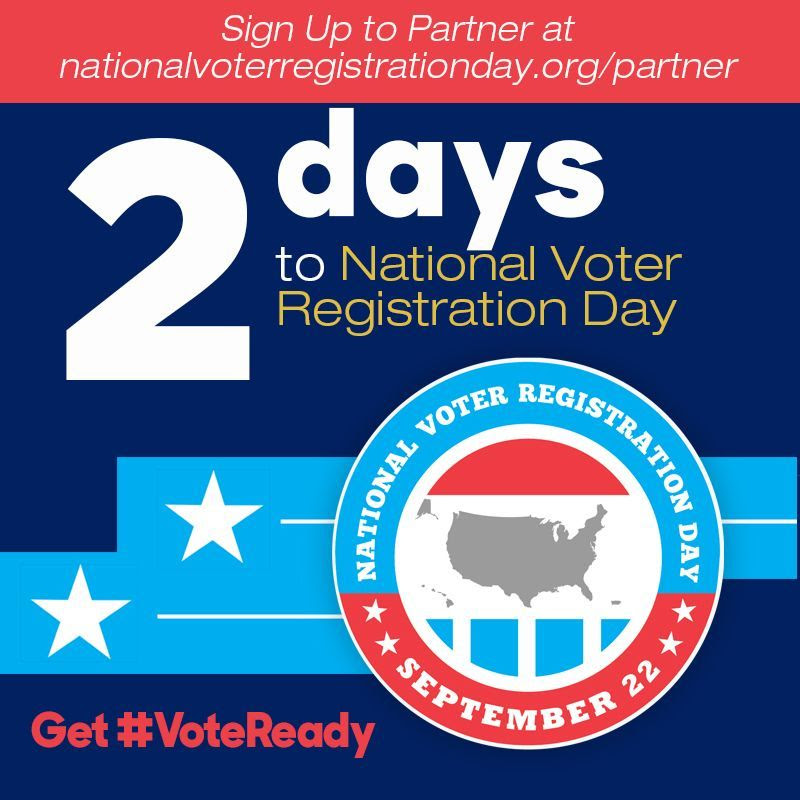 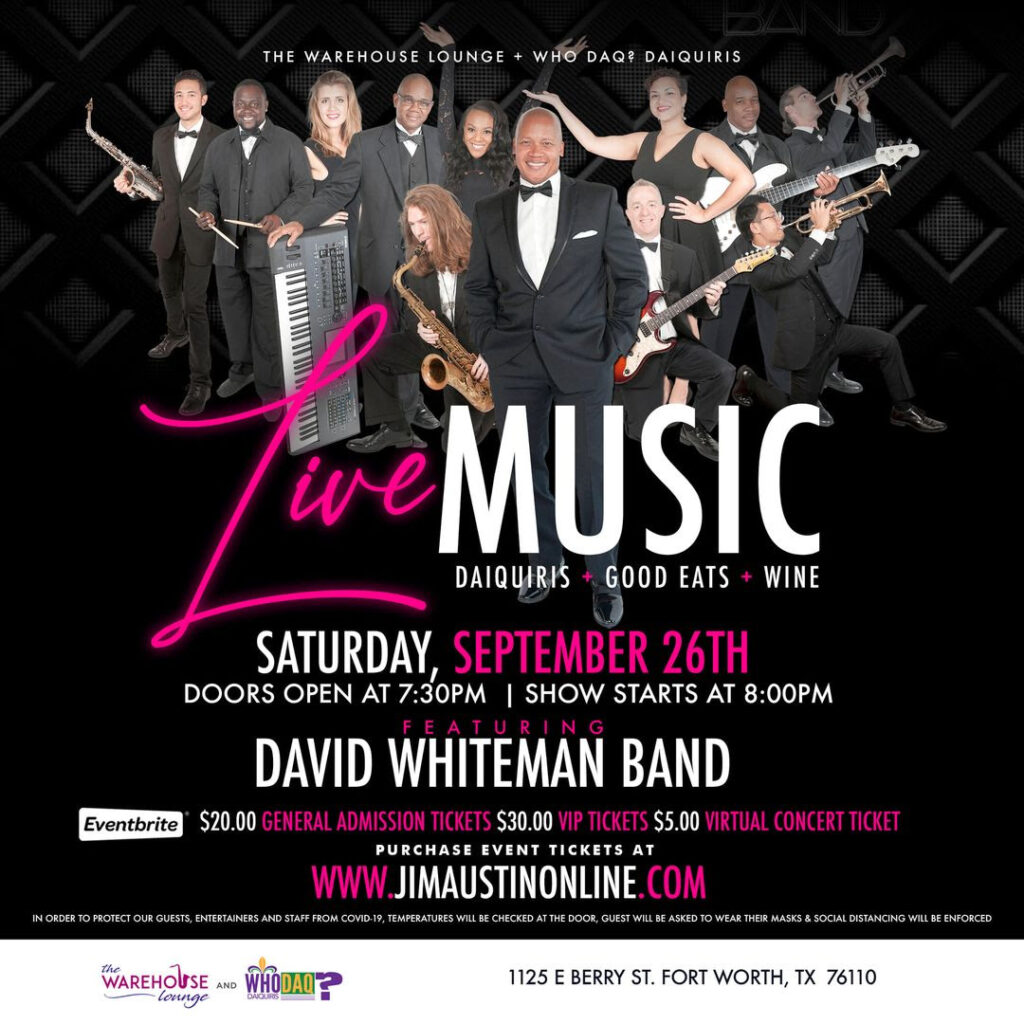