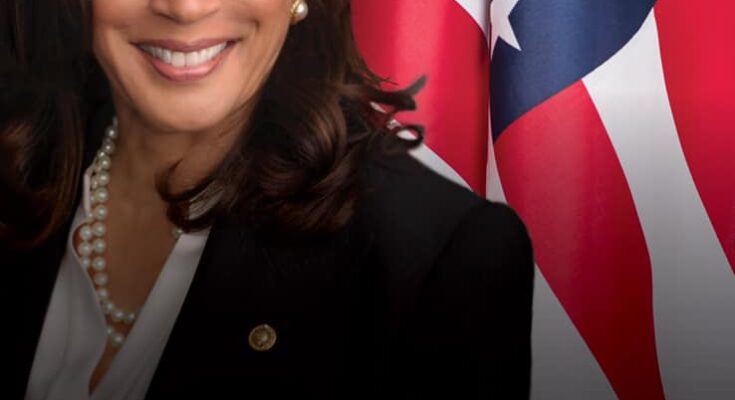 Across the country, people took to the streets celebrating the news that former vice president Joe Biden and Sen. Kamala Harris would become the next occupants of the White House.

When Biden was on the ballot with then-Sen. Barack Obama in 2008, folks went to bed much earlier that night, after the race was called at about 10:01 CST.

In this election that had the country in a holding pattern with more than 150 million votes cast, Black people in America, who voted at an overwhelming 80-90 percent for the Biden-Harris ticket, were literally dancing in the streets and smiling widely as Biden praised them for having his back.

Dallas Mayor Eric Johnson, in sharing a congratulatory message to the Biden-Harris team, said he was thrilled with the historic turnout in this election, locally and nationally.

“Our city is better for our residents’ participation in our democracy,” he said, while encouraging Dallas voters to “become engaged on important city issues that affect their daily lives.”

Those votes helped close the gap in Georgia, where Trump and Biden were neck in neck and senatorial candidates are in run-off elections for two seats, to be settled on January 5, 2021.

According to Mayor Johnson, support from her sorority and other fraternities and sororities, was a key factor in the election.

“Without a doubt, having Kamala Harris, an AKA, on the Democratic ticket reinvigorated many African American voters who are members of Black Greek letter organizations,” he said. “My fraternity, Kappa Alpha Psi, is headquartered in Philadelphia. Atlanta is home to probably more Divine 9 members than any city in America. I have no doubt these college educated men and women helped turn out the vote in these cities which clearly helped deliver the key battleground states of Pennsylvania and Georgia for President-Elect Biden.”

And Black voters were not forgotten as both Harris and Biden made references throughout  their first addresses, with Biden saying, they’ve “always had his back.”

Meanwhile Faizan Anwar of India said he was optimistic throughout the process and predicted victory for Biden and Harris. As numbers came in slowly, on day two after election day, Anwar said, “Biden and Harris are going to win!”

He joins other immigrants who are also feeling especially proud of the Biden-Harris ticket, with Harris, the daughter of Jamaican and South Asian immigrants, Donald Harris, Shyamala Gopalan Harris, becoming the first and thus set to become the highest ranking elected official in the history of the United States.

Then there are the HBCU alumni who share a kinship.

Just think, said Professor Derrick Payne, who is also a member of Omega Psi Phi Fraternity, Inc., “I went to school with Kamala.”

A journalism graduate of the Cathy Hughes School of Communications at Howard University, Payne, who teaches at Dallas College, said he remembers a dynamic Kamala who was very impressive, especially on the debate team where he and others marveled at her skills.

“Everyone knew of her because she was exceptional,” he added. “I’m not surprised at her success, but I am very proud and I have talked to so many other Howard alums who feel the same way.”

Let Payne tell it, the future San Francisco District Attorney and California Attorney General was a force to be reckoned with and it’s no wonder many who walked the campus of Howard may have felt a little intimidated by her.

When her husband of six years describes her, you get an intimate look into Harris from the man who he says she affectionately calls Dougie.

Smiling widely as he urged support for his wife, Atty. Douglas Emhoff met with the wives of area preachers during a visit to Friendship-West Baptist Church.

During the visit, he shared his thoughts about being married to a compassionate and committed person like Harris. What was equally telling was watching him listening intently as he received advice from church First Ladies who encouraged him to be a “good listener,” for Harris to come home to.

U.S. Congresswoman Eddie Bernice Johnson (D-TX), who said prior to COVID-19 and this year’s campaign she met regularly with the Senator, the 2020 election was very important and she supported the Biden-Harris ticket.

The two are sorority sisters and Johnson’s support was evident when Biden, Harris or Emhoff came to town because she was always in attendance.

International AKA President Glenda Glover, who also happens to be the president of an HBCU, Tennessee State University, sent a message on behalf of the oldest Black sorority that was echoed by other members of the Divine Nine, Black Greek-Letter organizations,

“We call her sister, and now the nation calls her Madam Vice President.   Congratulations to America’s first female, first Black, and first South Asian Vice President-Elect Kamala Harris. You represent the new face of political power and continue to be a barrier-breaker.”

Just check out the website of the organization, founded in 1908 and covering the full screen is a photo of Harris.

Sorority members, that total over 300,000, have already sent a message that you can expect to see their salmon pink and apple green more prominently displayed, and especially on January 20, 2021 at the inauguration! 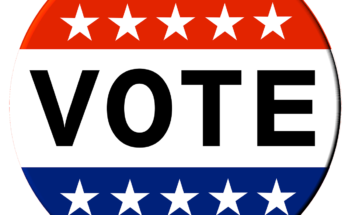