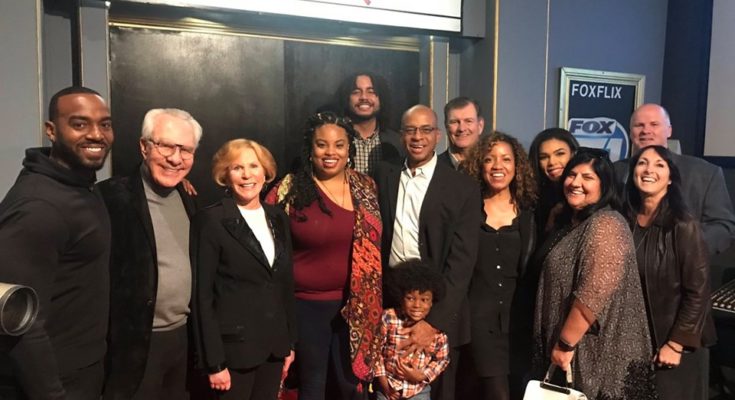 Willis Johnson, veteran broadcaster at KKDA-AM joined 20 people who were inducted into the 2019 Texas Radio Hall of Fame on Saturday, November 2 at the Texas Museum of Broadcasting in Kilgore. “When you take a look at that man’s track record, as a Dallas/Fort Worth radio entertainer and more importantly the man’s community outreach, it’s immeasurable,” said Josh Holstead, Texas Radio Hall of Fame owner and operations manager.

“It was a special day for me to be inducted into the Texas Radio Hall of Fame and I am so grateful for my family to be with me as well as Mayor Mike Rawlings, Developer Jack Matthews and Linda/Mitch Hart. It’s quite an honor,” said Johnson. A native of Gladewater, Johnson started at KKDA in 1975. His show’s lineup which included community affairs, politics and music was an instant hit and he became the voice in the community until his retirement.

“Radio is a service that I loved… I did it for 36 years,” said Johnson. “I feel we touched communities because radio is a connection to the community it serves.” He was program director, executive producer and on-air personality during his career and won numerous broadcast awards including the Silver Beaver Award, the Juanita Craft NAACP Award and the Urban League of Greater Dallas President’s Award.

“Congratulations to a wonderful civic leader,” said businessman Pete Schenkel. Others inducted into Hall of Fame include Glenn Hicks and Linda Austin.

Districts 1, 2, 4 and 5 Council Election Scheduled for May 2 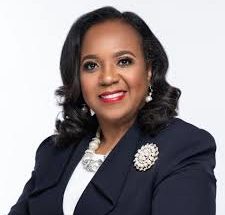 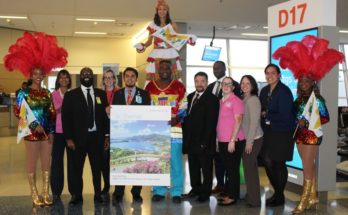 DFW To The Virgin Islands 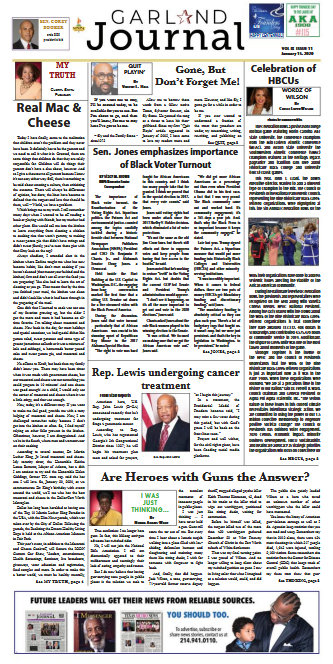 Notice - In order to help ensure continued safety at our facilities and events, GISD will be extending its Clear Bag Policy to all middle school and all high school athletics and Visual and Performing Arts events beginning Friday, Jan. 24, 2020. Details: https://t.co/dxrVW9Gtrq