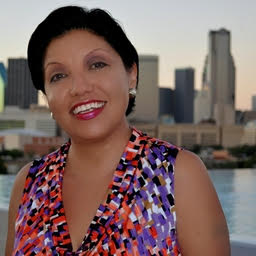 Journalist Rebecca Aguilar has been named President-Elect for the Society of Professional Journalists. Aguilar, who is a senior correspondent for Texas Metro News, was also the 2019-2020 SPJ Secretary/Treasurer and is the Diversity Committee Chair.

In addition to being a journalist, Aguilar is also a television commentator, news consultant, and social media trainer in the Dallas area. She has won more than 50 awards and nominations for work in journalism, including several Emmys.

Founded in 1909, the Society of Professional Journalists is dedicated to encouraging the free practice of journalism and stimulating high standards of ethical behavior. The Society boasts 6,000 members.