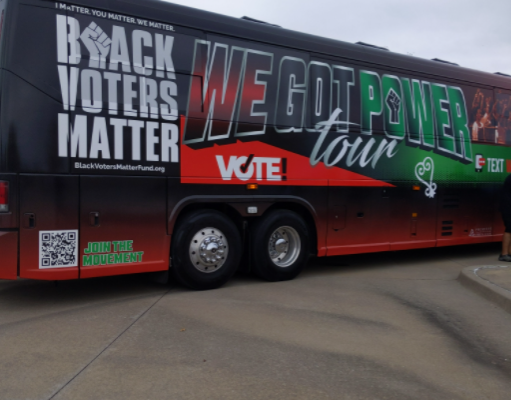 As Texas voters continued to break records at the polls on the third day of early voting, Black women voters gathered at an Early Voter rally at Friendship-West Baptist Church to show support or to cast their ballots.

“It was the best 35 minutes of my life,” said Ethel Williams of DeSoto, who added that she wasted no time getting to the polls and headed to vote almost as soon as the polls opened on October 13. “I came out here to encourage others. There are a lot of people who are registered that still don’t vote.”

Records in Dallas have shattered early voter tallies from the 2016 election cycle by at least 14,000 votes, so far. That is exactly the momentum that the rally’s organizers were looking for.

October 15th’s rally at Friendship-West was a collaboration between the church and the Black Lives Matter Fund. Founded by Latosha Brown and Cliff Albright, the non-profit organization is dedicated to expanding Black voter engagement, increasing progressive power and spreading positivity in the Black community.

As part of their national voter outreach initiative to reach Black voters in the last few weeks leading up to Election Day, “The Blackest Bus” in America made a stop in Dallas as part of a tour to at least 12 states across the South and the Midwest to engage Black voters issues of local and national importance.

“We’re taking the ‘Blackest Bus in America’ on the road to remind Black voters of their power to create change in their communities and to help them use that power at the polls this November,” said LaTosha Brown, co-founder of the Black Voters Matter Fund.

Thursday’s rally began with a caravan of cars from Red Bird Mall to the church, where the crowd gathered for a rally that included local leaders, including DeSoto City Councilwoman Candice Quarles and Casey Thomas, Dallas City Council Member for District 3. “Black voters matter and November 3 is the beginning of a political revolution across the country,” said  Councilwoman Quarles.

“I think it will help to enhance our country. I believe we have a strong voice and we need to get out and vote so we can make a difference,” said Shauna Vinson, 41, who attended the rally with her daughters. “Kamala Harris (As Vice-President) in office is going to make a strong mark for our community and our country as a whole.”

Elma Goodwin, 67, of DeSoto was clear on her future intentions: “As soon as this is done, I’m headed right in to vote,” she said. “We want to see the best for our community.”

Dallas County residents can go to DallasCountyVotes.org to download a sample ballot and to see a color-coded map that will show wait times at the polls.

More information about Black Voters Matter can be found here. 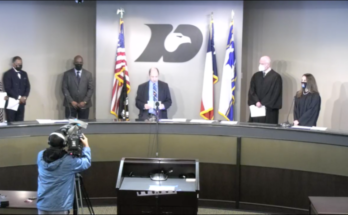 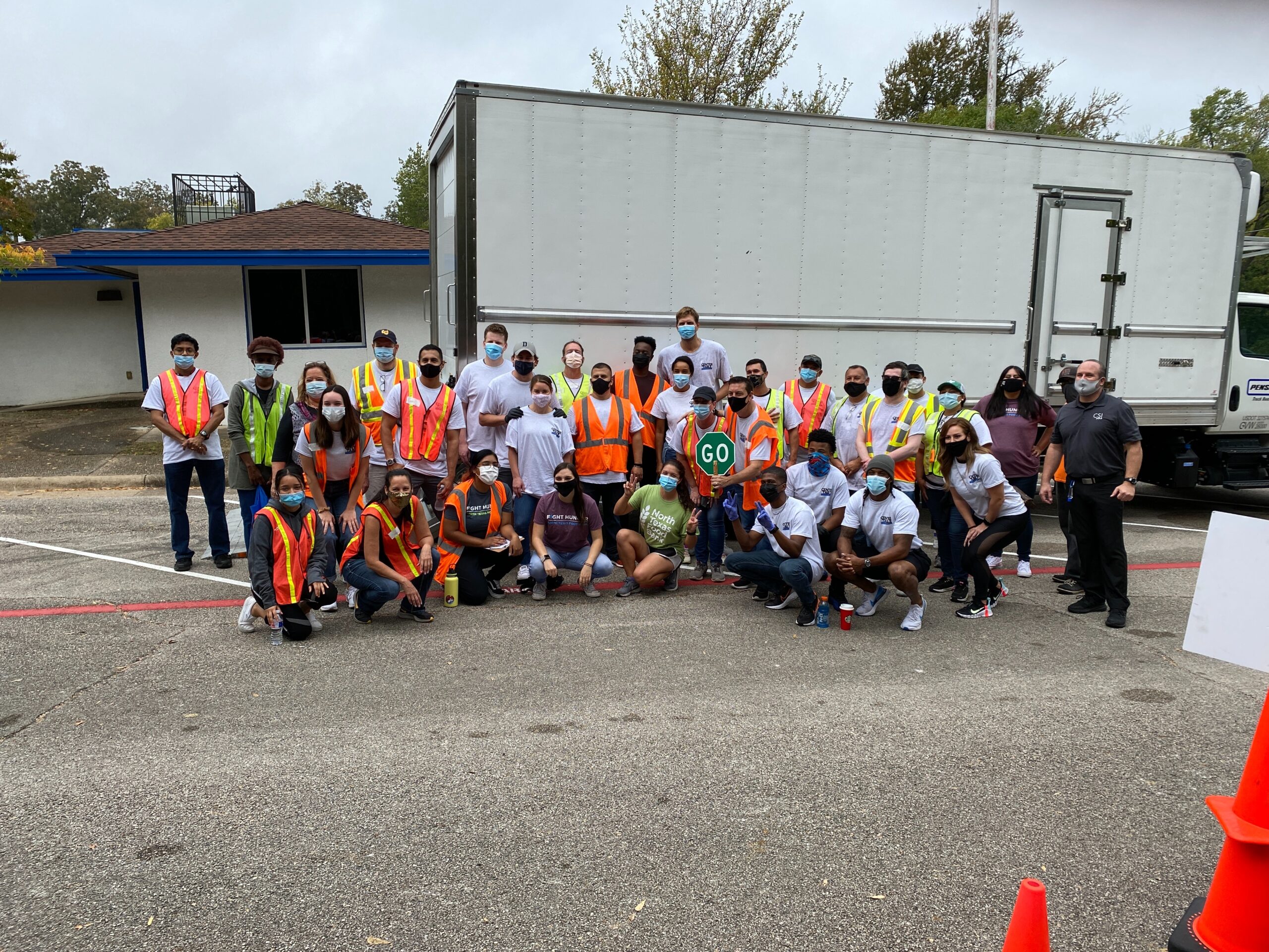