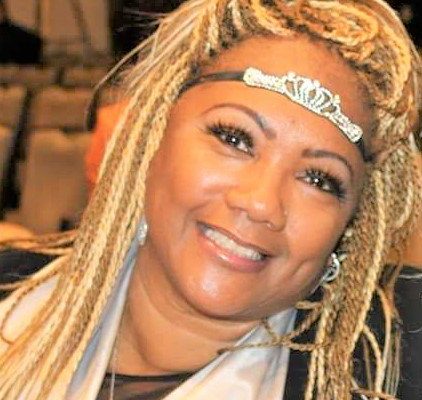 From Marva with Love, I had the pleasure to interview Natasha Wells and Durant Searcy. Natasha is a gifted professional opera singer. She also is an accomplished actress and her theatre and stage debut includes her recent staged reading of “Confessions of the Slave Nat Turner” with MBS Productions. Durant Searcy is also a gifted singer/songwriter from Fort Worth, Texas. His single “Timeless,” which he wrote and co-produced was released and well-received in 2013. His new EP “CRASH” is available on all digital platforms. Together, Natasha and Durant collaborated on his new single, “No Pressure,” written and co-produced by Durant. When I heard it, I fell in love with it. It gave me cold chills; the sound is smooth and sexy. Their voices complement one another.

MS: Durant, tell us what “No Pressure” is about?

DS: “No Pressure” is about two people in love. It’s early in their relationship, and they don’t know how to express their feelings. She has feelings for him, and she doesn’t want to put any pressure on him. He thinks if he shares his feelings that it will show him to be weak. Battling how they feel and in the end, nobody wins.

MS: Where did the inspiration come from for this song?

DS: I have experienced that in every relationship that I’ve had and also other people even my friends. I combined theirs and mine. That’s where the inspiration comes from and also a little frustration.

MS: Natasha what is coming up for you?

NW: In the summer, I take a break from auditioning. I do sing at a Catholic Church, but it will be ending for the summer. I have a trip planned to go to Canada for a little rest and relaxation.

MS: Why did you change from gospel music to opera?

NW: I started in middle school. My teacher called my mom and said did you know your daughter can sing? My mom said yes, she hums around the house. My teacher then said no she can really sing she should pursue it. It all started from there. I entered into competitions that I won. This got my confidence up, so I decided to take it further. I heard my first opera at Mountain View College, and I fell in love.

“No Pressure” is on all digital platforms iTunes, Spotify and etc. Since the release the video is now out, you can see it on YouTube.

Tune in to From Marva with Love, every Friday from 11 am-1 pm on BlogTalkRadio.com/CherylSmith 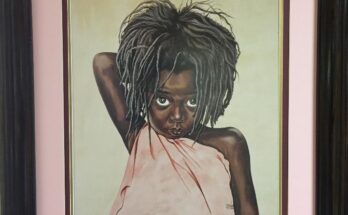 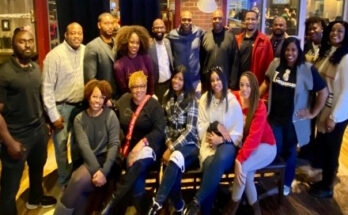 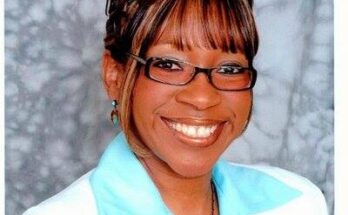 About Your Hair: Don’t Pull Your Hair Out