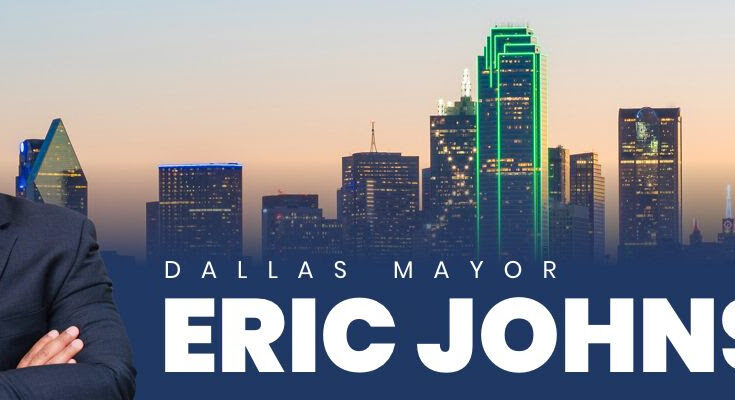 Among other topics, the candidates talked about some of the ways they would fight violent crime, how they would build their command staff, how they would hold officers accountable, and how they would engage the community to build trust. (Some even mentioned the need for violence interrupters, which was recommended by the Task Force on Safe Communities).

The forum allowed the seven candidates several minutes to answer each question. That meant, unfortunately, they didn’t cover all the questions submitted by City Councilmembers. And only a few of my questions were asked.

But as I mentioned in the last email, this process was far more open than it has been in the past, thanks to your involvement and support.

If you missed the forum, you can watch the forum by clicking here or on the image below.

Once you have watched it, reply to this email with your feedback! Your input should be strongly considered in critical decisions such as these.

Of course, ultimately, this hiring decision is the city manager’s alone to make, according to the City Charter. How much weight he puts on the public’s opinions is up to him. But I will forward your thoughts to him because it’s important to all of the people of Dallas that he get this decision right.

The people of Dallas need a police chief who can develop strategies to reduce violent crime, build community trust, and hold everyone in the department—from rookie officers to the commanders in the chief’s office—accountable for the results. They will have to do so with a reduced overtime budget, during a global pandemic, and with a department that is hundreds of officers smaller than it was a few years ago.

The stakes of the city manager’s decision are high. Through Tuesday, Dallas had tallied 235 murders—already the highest total since 2004. Aggravated assaults are up by about 25 percent year-to-date. And police response times continue to lag.

Dallas needs a leader who will take these numbers personally and has the experience, vision, and know-how to lead a department of more than 3,000 officers.

I want the next police chief to be successful. And the community and the City Council will need to step up to help him or her.

Together, we can work toward a shared goal of making Dallas the safest large city in the country.

So send your thoughts, get engaged, be safe, and stay healthy!