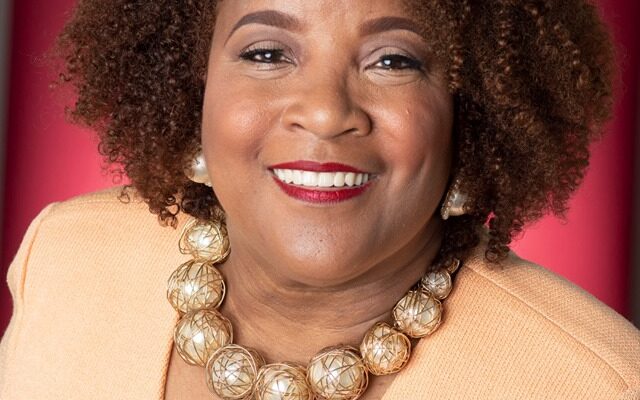 I was so happy when I received Alayna’s text message. I was already planning to call her and her sisters, Annya and Ayanna, because even though I brought them up understanding the importance of voting; I felt the need to encourage, inspire, urge and give that last little push, if needed, to the polls.

I always vote but I haven’t always been happy with the choices. For numerous reasons, there have been times when I have had to hold my nose, say a prayer and even shake my head as I cast that oh so important vote. And for years I have written about elections; my first was the presidential election that pitted President Jimmy Carter and Republican nominee Ronald Reagan.

I remember one election I was writing about involving a mother who told voters she was running her last race and then retiring, only to step down less than an hour before the filing deadline and then her son filed for the seat. She said it wasn’t planned. But the possible opponent all stood aside to let her have that last hurrah!

Boy they felt hoodwinked! A seat she held for almost 30 years fell into the lap of her son! Corrupt politicians became the topic of discussion for months! Then you hear some people who run for office proclaim that they are “not politicians.” Well, once you get involved in politics, guess what? You are by definition a politician and actually, everything becomes political; so you have to get with the program.

That doesn’t mean that you have to become corrupt, that you no longer have a conscience, or you can’t do the right thing. I think I am more concerned about the corrupt citizens who don’t do what they are supposed to in order to make the system work. You have to vote. And these parties, well we’re going to have to take a deep dive into the party system that exploits, distorts, disenfranchises, manipulates…let me stop.

I think I am going to take Alayna out for dinner. Not because she voted (don’t want to be accused of bribery or anything else trumped up). Instead, I will take her out to dinner because she told me that she voted! I just hope millions of others in her generation will make voting a priority. I didn’t ask her who she voted for, but she did say she voted for the ticket that she would be proud admitting to supporting when talking with her grandchildren and great grandchildren. Clearly she wants to be on the right side of history! We stand united! 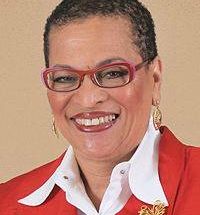