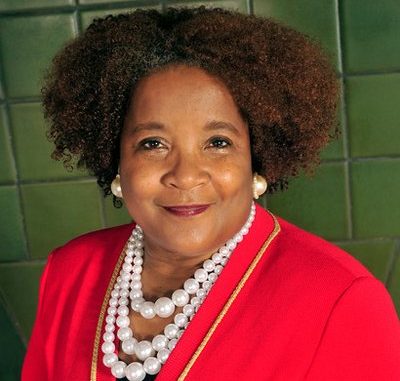 Growing up in New Jersey, I wasn’t used to speaking to folks. There was an unwritten code. You didn’t make eye contact, you didn’t stare or point at people, and, you spoke when spoken to.

I learned well because to violate the code, you could find yourself in a fight. And while I loved a good fight I don’t think fighting because of a broken code is smart.

There’s a conference or convention every month where hundreds or thousands with the same mission/goal/intent gather. Whether it’s a professional organization, sorority or fraternity or sewing club; one thing is for sure, they know they have a connection.

So why, oh why, do many of the “members” walk past one another without even looking or speaking? One year I was visiting Japan, on a military base. Being so far away from home I was so glad to see people who looked like me so I was speaking to everyone. That was until I was pulled aside and told of another code.

Seemed silly to me.

But, I needed to respect other’s reality although it was difficult walking into a room and finding only one other Black person and not speaking to them.

Still has me shaking my head.

Now what about these organizations?

I talked to students recently at a convention and I encouraged them to speak when they get on elevators, walk into rooms, or even just walk past folks in the hall.

I cautioned them that they would be totally shocked if they walked into the ladies room for example, and looked at someone, turned their head and went about their business. Then, lo and behold, they go into the job fair and go to the table where their dream job awaits only to find that very person from the bathroom sitting there. Hmmmm. Awkward moment!

Unfortunately we, I’m talking about Black people, walk past one another at these conventions and don’t open our mouths.

Then there are others who feel like they are at home and they are so glad to be in the company of their people that they speak and smile and give out hugs.

There are just times when I have to make exceptions; like for my sorority. After all, we all made the same commitments and we have a bond. I refuse to walk past my sisters without speaking.

I’m so glad to see these ladies and like me, I understand that we don’t know what it took for a person to get there because everyone is not a baller and some are working through tumultuous times in their lives.

Now there’s a chance I may call someone “soror” who is not a Delta. But guess what?

I’d rather call 1,000 non-Deltas “soror,” than to walk past one Delta without speaking to her.
Then too, heck you see ladies dressed in red, so it’s a normal assumption to think she’s a “soror,” same for AKAs in pink or green, Zetas in blue and white, or Sigma Gamma Rhos in blue and gold.

I really don’t understand at many of these conventions where some come for professional development, seeking employment or ways to better themselves; whatever the cause, there’s some form of commonality.

I absolutely love to go to National Association of Black Journalists conventions because I am eager to see old friends and colleagues. I also enjoy meeting new people and establishing new relationships.

Heck, if most people, except those like me, are approached by someone with a puppy, they will acknowledge the little furry animal. Why can’t we extend the same courtesy to one an-
other?

Granted some people are shy. Others have a hard time making small talk.

Whatever the case, just speaking won’t kill you.

As a college student, there was a place on campus where young ladies didn’t like walking past because guys would stand there flirting, or making catcalls. I never shied away from that location because I would speak and get on my way.

Sometimes there were ugly verbal altercations that almost became physical. It wasn’t nice and I hated seeing folks going at it.

Now some of the altercations derived from men not knowing how to take the “hello” and leave well enough alone because they want to take it to the next level. “Hello” does not mean, “I want you!”

My senior year, one of the guys told me that our conversations never escalated because I was so pleasant and I would smile, speak and keep it moving. There were times I even asked “how’s your family,” or said, “have a nice day,” or something like that. 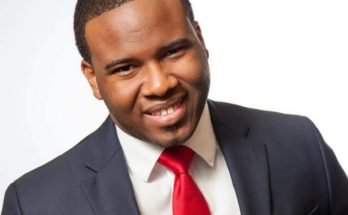 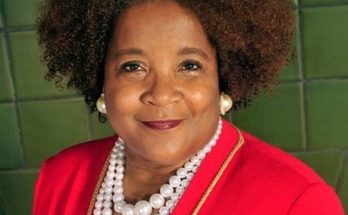