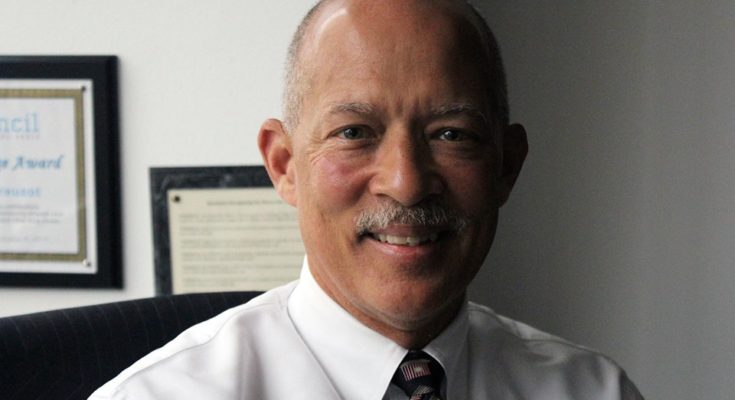 Citizens of Dallas County and all Americans should be very pleased with the performance of Dallas County District Attorney John Creuzot whose prudent guidance led prosecutors in his office in winning a guilty verdict in the recent first degree murder trial of a Dallas Police officer. I can only recall one other time in the recent history of our country when a member of law enforcement was charged with murder, and subsequently found guilty by a jury of citizens.

The verdict received great attention throughout Texas, and the nation because of its rarity. Of course nothing can be done to restore life to the brilliant young man who was killed while sitting in his apartment watching a sporting event, but I am certain that the jury’s verdict brought some solace to his family, and to fair-minded citizens of North Texas. One prominent media outlet unwisely doubted District Attorney’s Creuzot’s judgment when he urged that the officer be charged with murder.

They suggested that a jury would not return a murder verdict. Perhaps they will discover the wisdom to apologize to the District Attorney. Certainly, they were wrong in challenging the prudence of District Attorney Creuzot who had been a highly-regarded judge in Dallas Country for more than two decades. In 1998 he created ‘Divert Court’, a substance abuse diversion program which has reformed the lives of thousands of Dallas County residents, providing them with counseling and encouragement, and allowing them to avoid jail time.

Divert Court has become a model for countless cities and counties throughout the nation. District Attorney Creuzot has a national reputation as an advocate for reform in the criminal justice system. He was twice voted the best criminal court judge in Texas by his judicial peers. As a business owner in Dallas County, I am proud and delighted that he is our District Attorney. I am certain that he will continue to promote and practice the equitable distribution of justice. He has brought stability and confidence to the District Attorney’s office. We are in good hands. He will serve us well!

Amir Makhani is a business owner in Dallas County. He is also the president of the Makhani Foundation, a 501 (C) (3) entity that provides funding for education programs, children’s charities, and those that support senior citizens.