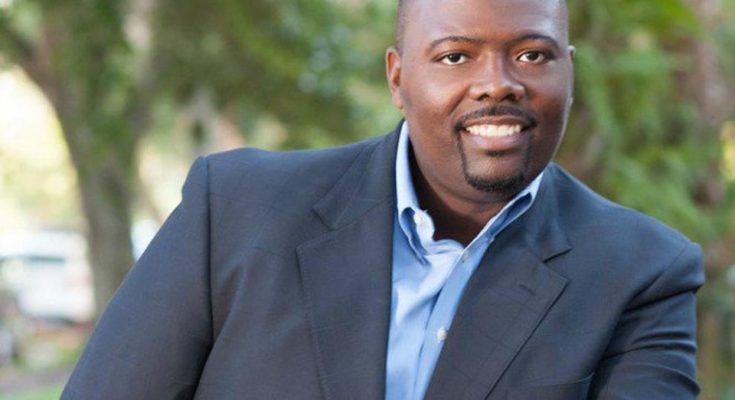 Dear President Obama, First, let me thank you for being a true statesman and such an exceptional role model. You have been an inspiration to so many people around the world. Thank you for your passion, intelligence, commitment, aptitude and swagger. You are one of the coolest brothers that I have ever seen – you, Samuel L. Jackson, John Shaft, Avon Barksdale (The Wire) and Ghost (Power).

You are cool as the other side of the pillow. Not only are you my favorite President of all time, you are my favorite light-skinned guy of all time. Forget Tom Joyner, Terrance Howard and Steph Curry, you have single-handedly brought light-skinned back. Us dark skinned brothers had taken over, but you Sir were like Luke Skywalker in “Return of the Jedi” – you brought balance to the Force.

So thank you Mr. Obama for being an awesome world leader, husband and father. Thanks for leading us out of the Great Recession and helping our country and economy rebound. You were professional and committed despite some of the unprofessional politicians that you faced in Congress. Cheers, Mr. Real President for not being a sexist, bigot or an egomaniac. Thanks for showing us that you were both the ideal professional, but very human at the same time.

Although your rendition of Al Green’s “Let’s Stay Together” sucked – you got cool points for trying and the effort being funny as hell. And I just have to acknowledge the fact that you and your administration used social media responsibly, versus just tweeting or posting nonsense anytime you got in a bad mood or were craving attention. Thank you Mr. Obama for never calling someone “a dog” via Twitter and debasing the office of the President of the United States.

We see the utter loss of shame among political leaders where they’re caught in a lie and they just double down and they lie some more.” And thank you Barack, if I can call you Barack, for your passion for helping those Americans in great need. The My Brother’s Keeper initiative that you launched has made a difference and we thank you and Michelle for continuing to fight for youth around the country.

And how can we not thank you for actually hiring well-qualified competent people to help you run the country. You know like actually hiring a Secretary of Education that has a college degree or has actually been inside of a public school. I have to give you major props for being a good human being and not stereotyping people from different races and backgrounds. You didn’t target Mexicans and Muslims, but you attempted to create policies that dealt promoted inclusion versus exclusion.

By the way, the last I checked we haven’t had any Mexican or Muslim mass murders in a while, but we certainly have had numerous white extremist or supremacist (however you want to classify them) that have killed dozens of unsuspecting people. And Mr. Obama you are way too smart to ever think that we could make Mexico or anyone else pay for a wall. It’s hard enough to make us Americans pay for anything extra. How can I not thank you for being you without acknowledging your lovely bride.

You married the best first lady ever and if she’s not the best she is at least in the top three. And I am not just saying this because of my 10-year crush on Michelle. I am saying it because she’s been transformative. We have never seen a first lady draw the types of crowds Mrs. Obama attracts for speaking engagements and book signing events?

I am not sure if my grandmother will ever admit it, but I think that you have replaced me as her favorite grandson. No you may not know it, but you are Ms. Ernestine’s favorite. That might be the only issue I have with you. In fact, she’s still waiting on you to come and pick up that sweet potato pie that she baked for you last Thanksgiving.

Finally Mr. President, I must end my man crush letter by again thanking you for the sacrifice and exceptional service. You and Michelle deserve to finally have some fun and actually relax. By the way, don’t forget to invite me to housing warming for that new gigantic house you are buying.

Signing off from Martha’s Vineyards hanging with the Obamas (not really),
Reggie Fullwood