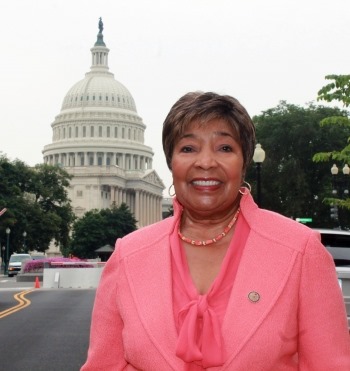 Supporters of the Affordable Care Act argued that one of the ways to make our nation’s healthcare systems more affordable was to cut the tremendous amounts of waste and fraud that we experience in healthcare delivery and implementation.

Now a new study further validates one of the basic premises of the legislation that was passed during the Obama administration which made healthcare insurance affordable to individuals and families which had previously gone uninsured.

The study, published in the Journal of the American Medical Association, describes a healthcare system in which nearly twenty-percent of the monies spent can be labeled as wasteful. Changes in policy and practices could eliminate substantial waste, the lead author of the study, Dr. William Shrank, concludes. Health economists estimate that approximately 750 billion healthcare dollars are wasted annually in the United States.

That represents nearly $10,000 for each member of the population. At present healthcare spending represents eighteen percent of the nation’s economy. That percentage is larger than the percentage spent on the nation’s military needs. According to the study, the highest amount of costs is spent on administration, nearly $266 billion each year, the study states. The second highest cost is prices for healthcare. Ways must be found to lower the prices that are being paid for healthcare delivery, the study and experienced healthcare experts conclude.

The costs for ineffective and medically unnecessary healthcare procedures are another source of waste, according to the study. Unnecessary hospital admissions, unreasonable costs, a lack of preventive care and procedures, and practices that are of little or no benefit to patients are financially wasteful. The Affordable Care Act promotes payment of medical professionals to encourage and reward them for quality patient results instead of supporting a system in which medical professionals are paid simply because they attempt a particular procedure.