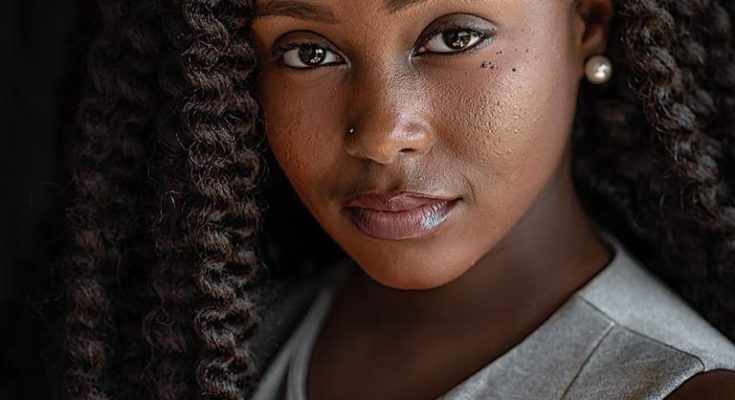 The trial of Amber Guyger has finally concluded after six days. Amber Guyger has been found guilty of murdering Botham Jean, an unarmed Black man fatally shot in his own apartment. Six days, multiple streams of evidence, testimonies, cross-examinations, body examinations and several witnesses later the imposing of a 10-year prison sentence became the verdict.

Botham Jean’s brother, Brandt, on the witness stand asks permission from Judge Tammy Kemp (presiding judge) to hug Amber Guyger. He embraces her and tells her that he forgives her. “I don’t even want you to go to jail…I want the best for you because I know that is what Botham would want.” After the trial hugs and warm embraces are exchanged between the convicted, the victim’s family and the judge.

While tuning into the trial and keeping up with commentary on various social media platforms. I observe that Brandt’s concluding statements inspired so many of my colleagues, peers and acquaintances to indulge in forgiveness also. I however, cannot. I am not able to partake in on this pivotal moment of bliss and clemency. Nor do I want to, to be honest. I cannot help but to think that if the roles were reversed, how the very logical, repetitive outcome of this trial would be.

Pictures of the trial surfaced as the bailiff fixed Guyger’s hair, Judge Kemp embracing her as well. Why we are not allowed to be angry? How is it instead, Black women are playing mammy to a guilty white woman? A black woman would never receive such treatment and pardon. It was almost as if they were comforting her in her struggle as if to say welcome sister, you’re one of us.

I think it is fair to assume, based on the history of this country that if Botham was the intruding police officer and Guyger the innocent bystander, how the trial would end and there would be no doubt that he would serve time for two men convicted. As a Black woman I am angry on behalf of my community.

Every time there is an injustice we are prompted over and over to forgive and to express remorse. I am tired of my community being demonized and policed by the American society. I do not believe it is healthy for the Black community to be so tolerable. The relationship between Black Americans and the rest of the American society is I believe extremely toxic.