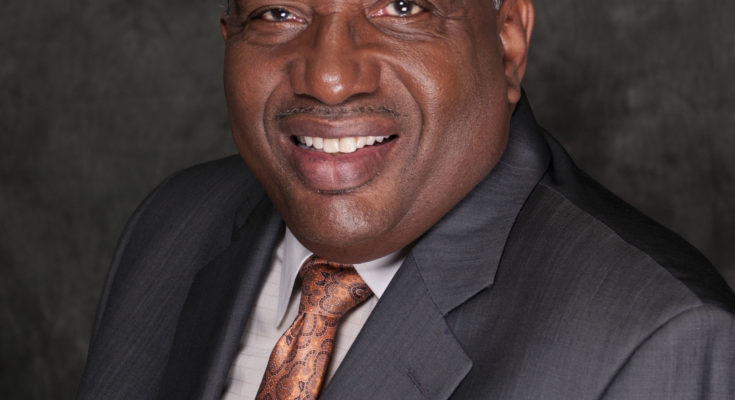 Among the many discussions that are taking place in Austin during this legislative session, it appears that a history lesson is still necessary for many, as a bill has been presented that would create more stringent guidelines for removing certain landmarks and historical markers.

A bill authored by Texas State Sen. Brandon Creighton (R-Conroe) would, if approved, make it more difficult to remove Confederate monuments and markers from state-owned or leased property and also work to limit such decisions from being made at the local government level.

According to Senate Bill 1663, two-thirds of members are needed from both legislative chambers to approve the removal, relocation or alteration of monuments or memorials that have been on state property for more than 25 years, while city or county monuments that have been up for at least 25 years could only be removed, relocated or altered if approved by a supermajority of the governing board.

Also, monuments and memorials that have been around for less than 25 years cannot be altered without approval from a state agency, state official or local government body, depending on who erected it.

While Sen. Creighton seemed sincere in his expressions, I disagree that the removal or destroying of controversial monuments is a “careless act” that would cause Texans to look back with regret we glorify history, rather than learn from it.

I submit to you that when you consider the current times and events like what happened at Charlottesville, Virginia, the Charleston, South Carolina church shooting and the many atrocities that continue to occur, some have not done a good job of learning from history and the heinous acts that were supported, condoned and perpetrated by many who now have monuments erected in their honor. Those who have brought harm to many under the banner of the Confederacy were not just fondly whistling Dixie.

I stood proudly with the members of the Texas House’s Legislative Black Caucus, against Senate Bill 1663. I wanted a historical marker’s faith effort made to involve everyone in the process and I shared those sentiments with Sen. Creighton because our constituents need to be heard from. I also attempted to add an amendment that would have excluded Confederate monuments from Sen. Creighton’s stringent bill.

I’m not alone in advocating for removing Confederate and other offensive symbols. Cities across the state and around the country are also grappling with during this polarizing issue.

The debate also extends to the names of schools. Unfortunately, as is the case in Dallas, many of the schools named after members of the Confederacy have student bodies, still necessary of which are the descendants of enslaved Africans.

Something is wrong with this picture. Why this bill? Why now? What is the intended message?

Even our youth speak out about the monuments and the messages shared by those supporting their presence.

While true that they are a painful chapter of our history, those featured on many of the monuments or landmarks should not be immortalized or celebrated.

Yes, we are mindful of the past, but pray that it shall never be repeated.

Sen. Royce West was first elected to the Texas Senate in November 1992. Since taking office he has represented the 23rd Senatorial District on behalf of the citizens of Dallas County in the Texas Legislature.