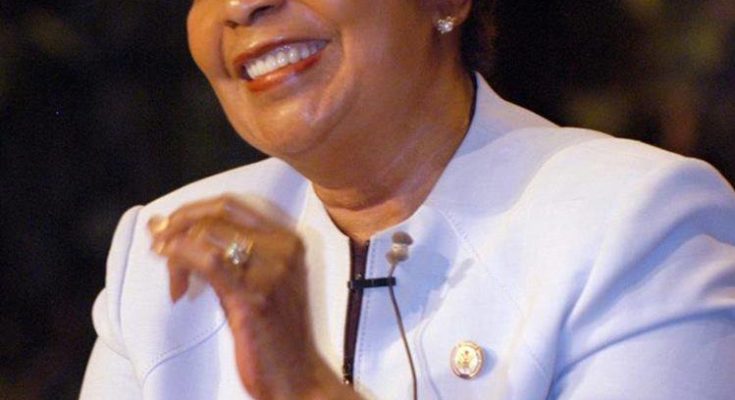 The hundreds of thousands of distressed desperate women with babies, children and Central America, South America Africa thousands of miles from their countries, risking their lives those that they love behind to enter the United States for a new life will not be stopped by a Southern border wall.

That belief is simply folly, or at worse, political rhetoric win over emotional voters that can be easily manipulated during season by an administration whose life expectancy, , will conclude in 2020.

Serious thinkers understand that a comprehensive federal immigration strategy and a working relationship with the leaders of nations such as Honduras, Guatemala El Salvador are critical to the tide of the massive numbers of migrants that are moving north.

Perhaps the president and those who help him to shape his immigration policy might consult with people such as the president of El Salvador, Nayib Bukele, who recently suggested that migrants would remain in the country that he leads if there sufficient employment and a safe environment.

He said that he his government, with assistance from President Trump, could create nearly 400,000 jobs that do not exist today. Those jobs, President Bukele said, would discourage Salvadorans from seeking a life in the United States, he added, saying “… if people have an opportunity for a decent job, a decent education, a decent health care system and security, I know that forceful migration will be reduced to zero.”

No one wants to leave their home. If the average person were to examine their own lives and found that they were jobless and fearful, they would search for a place where they could earn an income and raise their families in peace.

Isn’t that what the first settlers in this country did when they fled what they characterized was tyranny in England?

So, history teaches us that those who stand at our Southern eager to enter and those who are walking towards it are not much different from those who settled what is now the United States of America, which we have declared as “the land of the free and the home of the brave.”

Congresswoman Johnson represents the 30th Congressional District of Texas in the US House of Representatives. 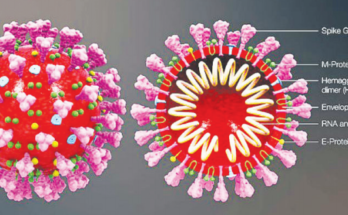 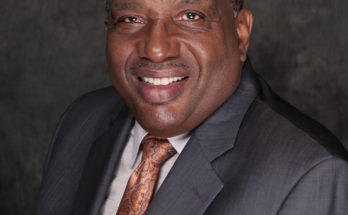