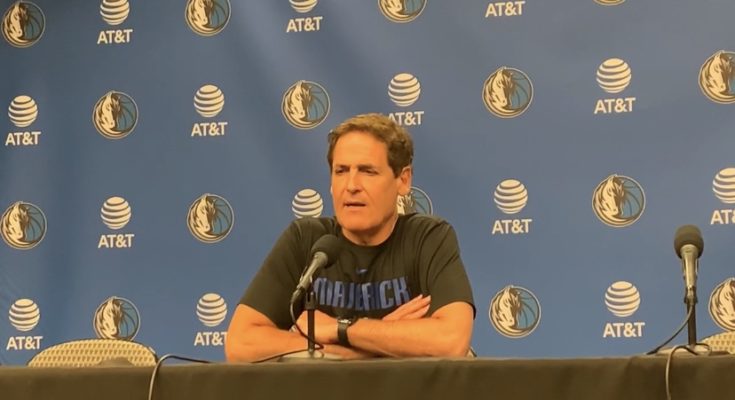 Mark Cuban, the billionaire owner of the NBA’s Dallas Mavericks, said the team will continue to pay part-time American Airlines Center employees in the midst of the NBA’s season suspension due to the continuing spread of COVID-19, the Coronavirus.

The League suspended the season on March 11th during the third quarter of the Mavs game against the Denver Nuggets at the AAC after player Rudy Gobert (Utah Jazz) tested positive for the fast-moving virus. Since then, his teammate, Donovan Mitchell, has also tested positive.

“When some of the things were coming up that we might not play games – this was Tuesday – I reached out to the folks at the arena and our folks at the Mavs to find out what it would cost to support, financially support, people who aren’t going to be able to come to work,” Cuban said after the Nuggets game.

“You know, they get paid by the hour, and this was their source of income. So, we’ll do some things there. We’ve already started the process of having a program in place. I don’t have any details to give, but it’s certainly important to me,” he said.

Cuban’s immediate stance on paying arena workers as soon as the League announced the season’s suspension, has led to other teams, players and organizations following suit, including the Cleveland Cavaliers star Kevin Love, who pledged a $100,000 donation to the workers and support staff at Quicken Loans Arena in Cleveland who are impacted by the shutdown.

The team has also stated it will develop “a compensation plan to continue paying our event staff and hourly workforce that is impacted with the changes to our regular event schedule.”

Atlanta Hawks owner Tony Ressler said they would do the same thing: “We are indeed and feel strongly it’s both the right thing to do and good business.”

Cuban said to Fox News: “It was one of the first things that crossed my mind, in that, when we postponed games, those folks who do all the jobs you mentioned aren’t going to get paid. People who are working by the hour aren’t going to get paid,” Cuban explained. “So, we put together a program where we’re going to pay them as if those games took place. We would have had a game coming up tomorrow, and we’ll pay them as if that game happened.”

The Mavs were also at the forefront of trying to help prevent the spread of COVID-19. They passed thousands of individual bottles of hand sanitizer at their game against the Nuggets, not knowing that hours later, the season would be suspended. In addition, the team had already suspended its popular Fan High-Five Line where fans can high-five each player as they prepare to enter the court. 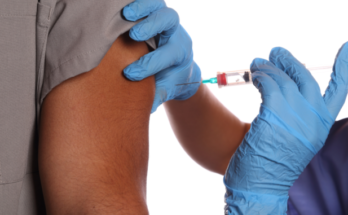