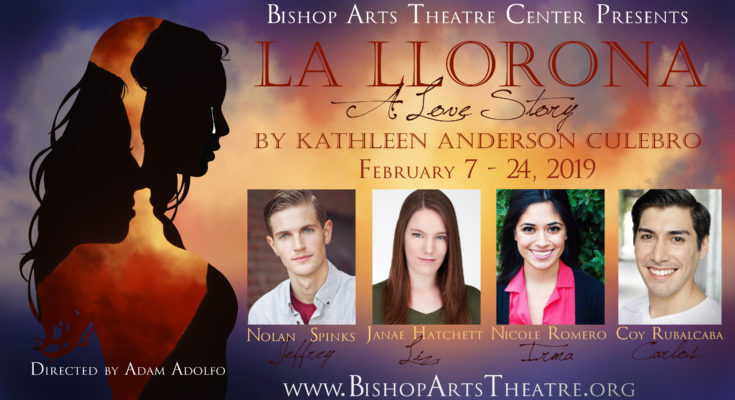 La Llorona is a Mexican folklore that I was told as a young girl from many family members. I have heard many versions of La Llorona and to this day, I am still not sure if it is based upon a true story or if it was a myth to scare us children into obeying our parents. Maybe it is a combination of both.

The premise of the folklore is that a beautiful lady drowns her two children to get revenge on her cheating husband. She then dies and her ghost is always in search of her children, continuously weeping.

People say that they see her ghost walking around in a white dress asking for help to find her children. Supposedly, all who happen to come in contact with her have some form of bad luck. Others believe that La Llorona is helpful in dealing with pregnancy and children and they look to her for guidance.

In this story of La Llorona by Kathleen Anderson Culebro, and directed by Adam Adolfo, La Llorona takes more of a backseat in the play. She is more talked about than being seen.

The play focuses on two married couples, from two completely different backgrounds who happen to come into each other’s lives upon life-changing decisions.

The American couple consists of Jeffery, an obvious workaholic for a new Tex-Mex-themed fast food chain, and Liz an Anthropology Professor who is always uprooted from her career to please her husband, who move to Mexico due to the demands of Jeffery’s job. Liz only agrees to move this time solely for the fact that they’ve agreed to have a baby sooner than later.

The Mexican couple consists of Carlos, a talented architect who struggles to find a decent job and always seems to be defeated, and his wife Irma, a stay at home soon-to-be mother who is deeply grounded in culture and tradition. They are struggling financially, and Irma suggests they rent out their home in order to make ends meet. Carlos reluctantly agrees to do so.

With this situation both couples are in, they soon find themselves in an unexpected connection. All they want for each other is to be happy, no matter what it takes.

La Llorona becomes an influence for both couples and they look to her direction as to what to do and what not to do.

It goes as far as Irma coveting Liz and Carlos constantly reminding her that they are just as special or important as the other couple is. Liz is fascinated by Irma, but Jeffery will not have that and goes as far as to make Liz wear a blindfold during her pregnancy.

As time progresses, the couples seem to be imitating each other’s lives. They learn and practice the other’s beliefs and culture but still manage to keep some detachment in looking out for their own.
Both couples eventually face dilemma and tragedy which leads all of them down a path of making irrational decisions. Enthralled by love, they do not realize what is transpiring before them until things take a turn for the unexpected.

This play has a twist at the end that left me dumbfounded. 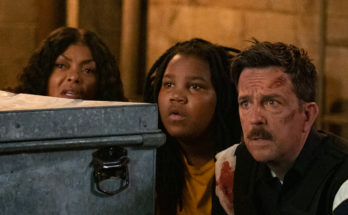 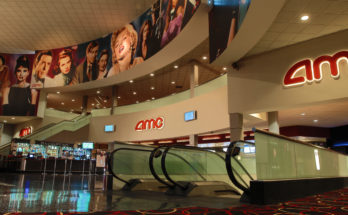 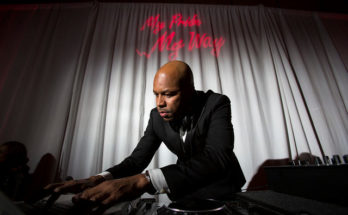