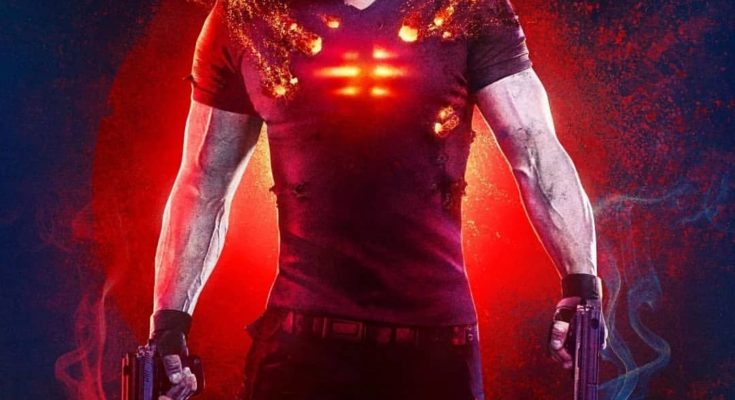 Vin Diesel is the comic book character Bloodshot in the new action film about a Special Forces soldier who is killed and then brought back to life. As the regenerated Bloodshot, he has superpowers and is able to heal his wounds whenever he is injured.

Bloodshot is the first movie in a new cinematic universe based on comic books from Valiant Comic books. However, they are characters that I’ve never heard of. There are about 1500 superheroes in the Valiant universe. The company was formed by former Marvel editor and chief, Jim Shooter.

Bloodshot is killed, along with his wife, and wakes up without any memory of what happened to him, but as he slowly gets his memory back, he becomes hell-bent on revenge on the person who killed his wife. But are those his memories? His brain is scrambled by the medical company who brought him back to life, giving him false memories of agents that they want to be killed. The actual story is weak, but the action in the film is superior. Explosions and fight scenes fill the 100 minutes of the film. As the first of the new Valiant Comic books, Bloodshot is off to a weak start. Bloodshot is rated PG-13 for violence and on my “Hollywood Popcorn Scale,” I rate Bloodshot a MEDIUM.