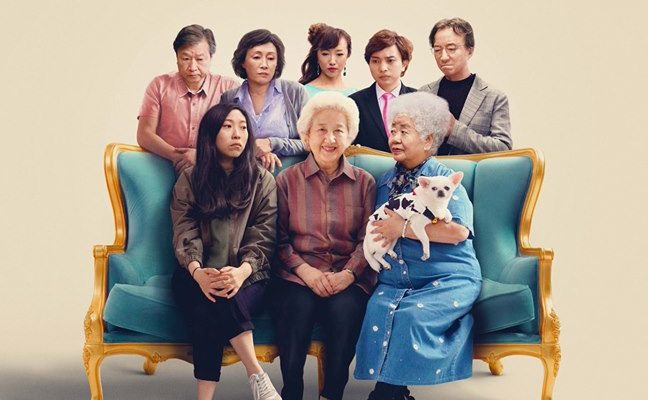 The Farewell is a very interesting film about the differences in culture between a Chinese family and a Chinese American family. The Chinese family is more interested in the family as a group while the American Chinese family seems to care more about each family member. While it’s a “Chinese story,” the movie contrasts native families with families who have immigrated to the United States. It’s a universal theme with both groups of families showing the trials and triumphs of both generations.

The movie, which is partially true, is about a grandmother who has been diagnosed with a terminal disease. The Chinese family, even the old woman’s doctor, is opposed to telling the woman she is terminally ill. Instead, the family gets together so she can celebrate with her family, just one more time. The family gathers in China for a big wedding and the grandmother thinks that the bride is “stupid,” an opinion that the grandmother expresses frequently to her granddaughter.

By the way, it’s the granddaughter who is the closest to the grandmother. She desperately wants to tell her grandmother about her terminal cancer diagnosis, just so that she can say goodbye. It’s something that her family is vehemently opposed to.

The Farewell is a very poignant movie. The sense of sadness in the movie will leave you feeling melancholy at the end of the film, but still hopeful and optimistic. Those are complicated emotions for a very complicated film. The movie runs 1 hour and 38 minutes and it’s rated PG. On my “HOLLYWOOD POPCORN SCALE” I rate The Farewell a MEDIUM. 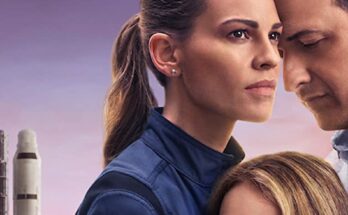