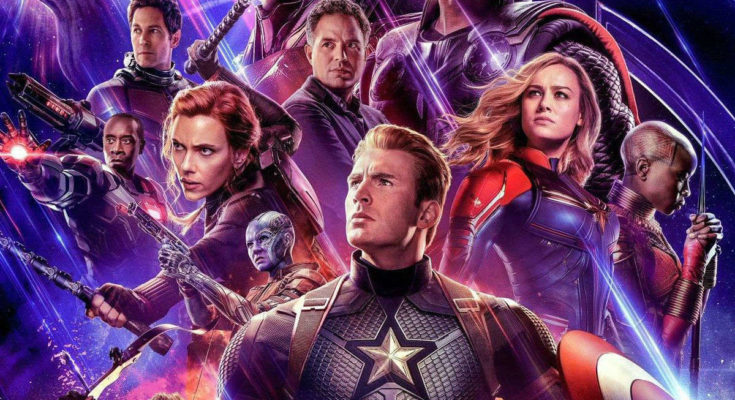 Avengers: Endgame is much more than just a movie. It is a cultural and cinematic event. The movie, during its three hours run time, pretty much covers every unanswered question from the past and reveals the future for each remaining member of the Marvel Comics Universe, ending with the bang of a fireworks show where Marvel throws up everything they’ve got in their final battle with Thanos.

The end result will have you ooooing and ahhing. After the last Avenger’s movie, Infinity War, the surviving members of The Avengers return to thwart Thanos, played by Josh Brolin, and to prevent him from doing any more damage with the glove he possesses with all five infinity stones.

To reveal the changes with the members of the team would be a “plot spoiler.” So, you’ll just have to see for yourself. There’s also a lot of talk about the length of the movie, at just over three hours. There are a few lulls in the movie that might allow you to get in a bathroom break; most of them occur early in the movie.

There is also no final scene after the closing credits, as in every past Avenger movie. This little tip gives you an inside scoop that will get you in a shorter line in the bathroom. Also, as in The D.C. Comics movie, Wonder Woman and the last Marvel movie, Captain Marvel, “woman power” plays a big part in the film. Could there be an upcoming movie with all of the Avenger women of Marvel Comics? We’ll see.

Avengers: Endgame is an amazing movie. The length of the movie is its only drawback. It’s probably the longest superhero movie in history. Still, it’s a movie that everyone will be talking about next week. The movie costs a reported $200 million to make and I predict it will do that much in its opening weekend in release. Avengers: Endgame is rated PG-13 and on my “Hollywood Popcorn Scale” I rate it a JUMBO!